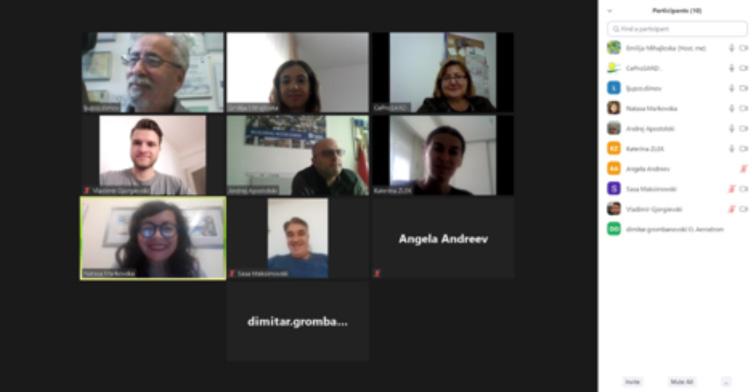 The third meeting of REPLACE’s KAGoP Local Working Group was organised on 22 December by SDEWES Skopje via ZOOM platform. The meeting was held in order to validate the draft Action plan for the replace campaigns that should be conducted in our target region. In total 10 participants from the municipalities of Karposh, Aerodrom, Gjorce Petrov, as well as representatives from the organizations CeProSARD, Habitat and ZLEK contributed in this third meeting.

The working group discussed about the envisioned activities and the timeline for each of the actions. Furthermore, the Media Strategy was tackled, upon which the LWG members contributed with various ideas how to promote and engage more stakeholders in the campaigns. Although the next LWG meeting is planned in May, in the following months close collaboration with the LWG member is inevitable in order to perform the planned activities.